An alphabet of boat names 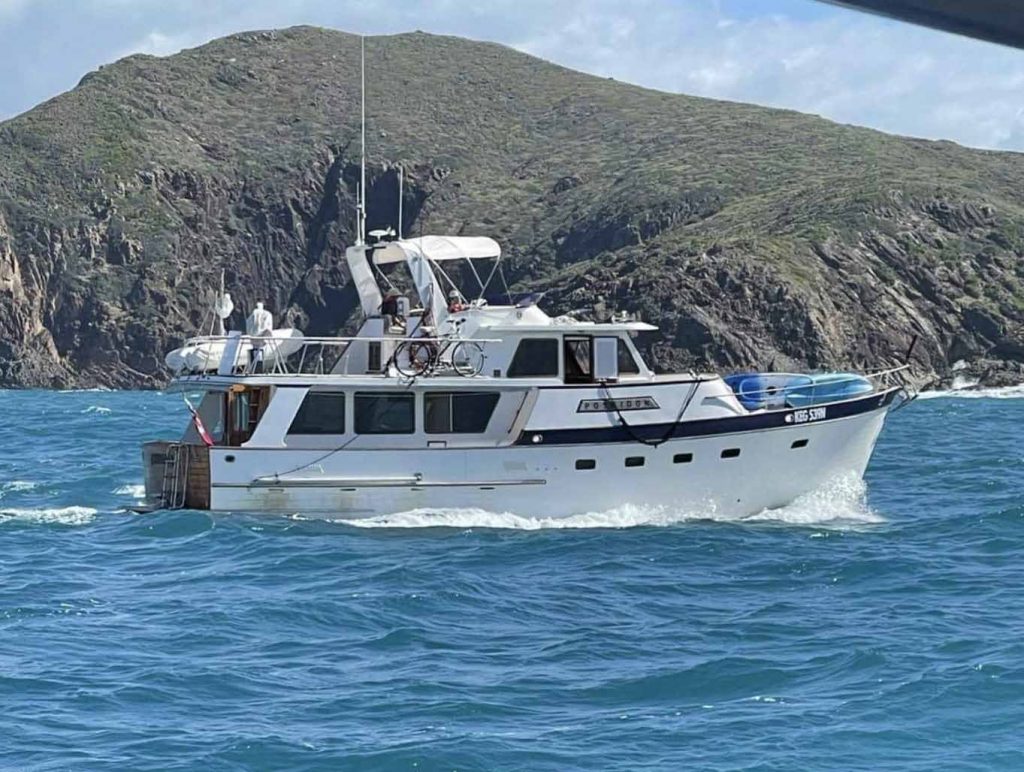 I’ve always been curious about the boat names people choose. Did they name the boat originally, keep the boat name they inherited, or change the name to something meaningful to them. We have often been asked about the name Poseidon, which we inherited and decided to keep as explained in my blog Why didn’t we change her name?

Then there are some other names, like She Got The House (obviously a break-up), Me & Mrs Jones (owned by the Jones’s) ,The Codfather, The Rodfather, Wet Dreams, Stella, Shagga Muffin, and Kids Inheritance, that all give me a chuckle, as well as names I should have  taken note of but was busy at the time. More recently I’ve read about a boat named “Zombies Can’t Swim” that I found particularly amusing, perhaps for my love of The Walking Dead and other zombie shows.

And by virtue of including them here, I guess they have!