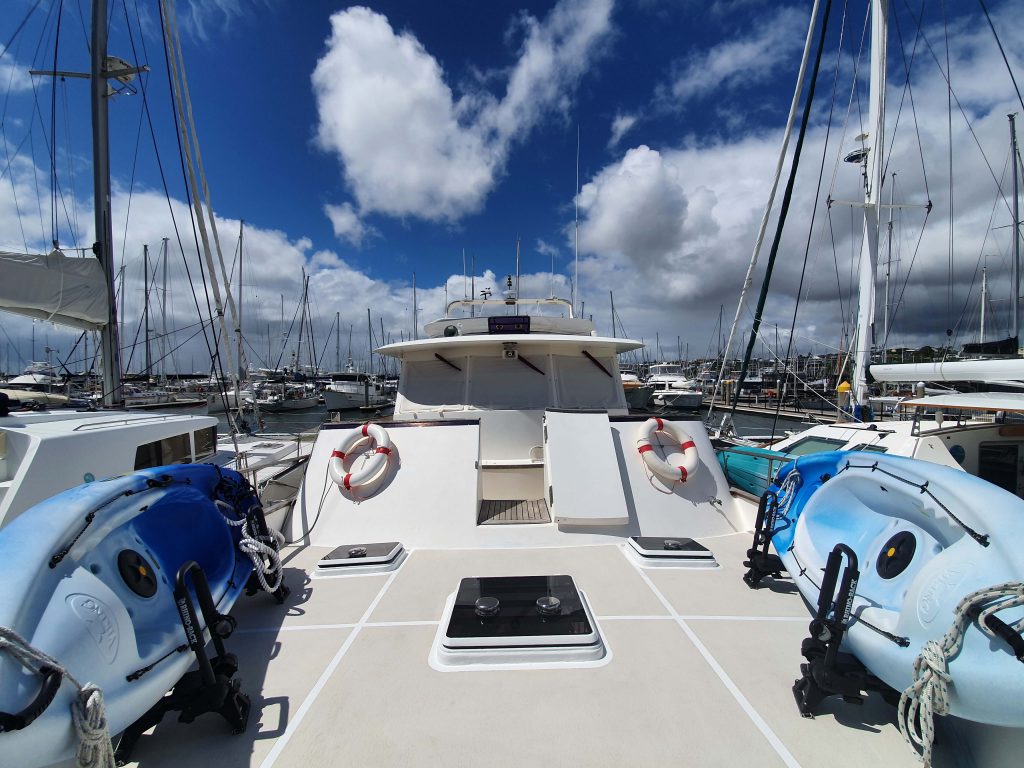 I bought the CD, Jagged Little Pill, when Alanis Morissette released the album in 1995. One of the songs is titled ‘Ironic’. This is the first verse as shown on the LyricsFreak website:

And this is my version:

Hope Harbour, too far to shops and cafes
Leaving for Manly on January 4
With restaurants, shops, and a pool next door
Then lockdown occurs, now staying home for days
And isn’t it ironic… Don’t you think

I’m not complaining – it’s only for 3 days at this stage – plus I’m a bit of a homebody anyway. And I know many of you have faced more challenging situations with weeks, months of lockdown and on multiple occasions. It’s just a little ironic that we came to Manly to be able to walk to places more easily and try local cafes and restaurants. When we arrived, I joined the local pool and started riding my bike on the wonderful cycleways. Then in the space of a few days it all changed. And we thought we’d escaped this when we left Sydney!

The Gold Coast - it's not for me

I’ve decided that the Gold Coast is really not for me. I personally don’t like all the man-made canals, reclaimed land, the amount of units near where we were at Hope Harbour Marina, and how they all seem to look alike. A lack of trees – in newly developed areas – means it’s very hot. I never underestimate the value of having trees around, you literally feel the temperature change between shaded areas and full sun. There are units down one side of the marina and new development on the other side. I also feel the canals don’t flush well with the tide changes and the water was brown the entire time we were there.

But I must point out that Hope Harbour Marina was completely fine for our needs, and also one of only three we could get a berth at out of the 20+ marinas I contacted before we left Yamba. Unfortunately the Ramada Hotel, located there, had shut down earlier in the year and it was just too far to walk to shops and restaurants (except for a small one on site) especially in the heat or rain. We also struggled to get Uber drivers to take us to places just a little too far to walk but only a cheap fare for them. As for the area around Surfers Paradise, I just don’t like so many buildings, people, traffic and the busy-ness of it all. Mind you, some of the skyscrapers we saw could make you believe you were in Dubai or somewhere similar, such was their opulence.

Sanctuary Cove, also on Hope Island, is quite different from where we were and an older development, with lots of golf courses and obviously green space (with trees). We had dinner there one night at the Intercontinental Hotel and saw some “super duper yachts” berthed at the marina! On another positive, we also found the area very well serviced for marine chandleries (think Bunnings for boats) and were able to get things like shackles and other boat stuff that Robert needed.

But, the Gold Coast is just not for me and during the day of New Year’s Eve, we drove to Manly to check out the marinas in the area and were able to secure a berth at the Moreton Bay Trailer Boat Club (MBTBC) Marina. So on Monday 4th January, we left Hope Island Marina.

Our route from Hope Island to Manly

I planned the route using Navionics and copied it across to our Garmin to have greater visibility than looking at it on my iPad, which doesn’t have GPS. These three photos – screenshots from the Marine Traffic application – show the route we took.

Our trip from Hope Harbour to Peel Island

We left Hope Harbour around 11am to time the high tide for some areas of our route that were quite shallow. I’ve become more cautious of checking our route and the depths since our incident on the Clarence River – details  in my blog River Ramblings – but with our route planned using Navionics, which I’m becoming more familiar with using, I was reasonably confident that we could pass through the shallow spots with near to a metre of water underneath the boat.

It’s an interesting experience cruising these waterways, mainly from the perspective that there are so many more boats than what we’re used to and the speed that some travel resulted in us feeling more rocking than many of the times we were in the ocean! However, almost everyone we met seemed to know to stay on the right of the channel, even if they did so at great speed! Fortunately, most of the areas we travelled had very clear channel markers, which also made it easy to navigate.

We spent the night on anchor at Horseshoe Bay, Peel Island. While we’re still having overheating issues with our generator, we knew we’d have sufficient battery to stop there. I’m so glad we did as we enjoyed a leisurely afternoon/evening and even had a few swims. I enjoyed a magnificent sunrise the next day while Robert slept. I took a lot of photos and they look great, but still not the same as what I saw with the naked eye.

Photos on our way to Peel Island

These are various photos on route. They don’t show how busy it was, usually because I was busy concentrating on motoring the boat (or Robert motoring the boat) to stop and take photos. But you’ll see some of the shots show the channel markers I mentioned above. We were also also leaving the bad weather behind us.

There are regular ferries that go from Moreton Bay to the islands, and you must give way to them.

Regarding sunrise photos, I couldn’t decide which ones I liked the most, so I decided to include all of them. You’ll even spot a glimpse of a dolphin in one. These dolphins are cunning – as soon as you get your camera out, they seem to go underwater!

Our trip from Peel Island to Manly

I think if there’s one thing I wish we could change about our boat, it’s the windage we experience – we get blown around a lot – and this makes it challenging when coming into a berth. But we pick our weather and take the opportunities as they present, so we left Peel Island early to get to Manly before the wind picked up.

Photos on our way to Manly

We arrived at the Moreton Bay Trailer Boat Club Marina, Manly and came bow (front) in to the berth since this was easier with a large cat berthed beside us. The front is narrower so it is a better fit! After we had sorted all the lines and made sure we were secure, we looked across and to our suprise, and delight, saw another Ocean Alexander – same model as ours. We went over and met the owner, and planned a sundowner on each others boats – cos we like to see what other OA owners have done on their boats. That will be deferred for a while! I’ve also been taking the opportunity to do some sewing and among other things, made a few masks!

So here we are at Manly spoilt for choice of places to go and things to do, but currently not permitted to leave home except for specific reasons. Isn’t it ironic, don’t you think!